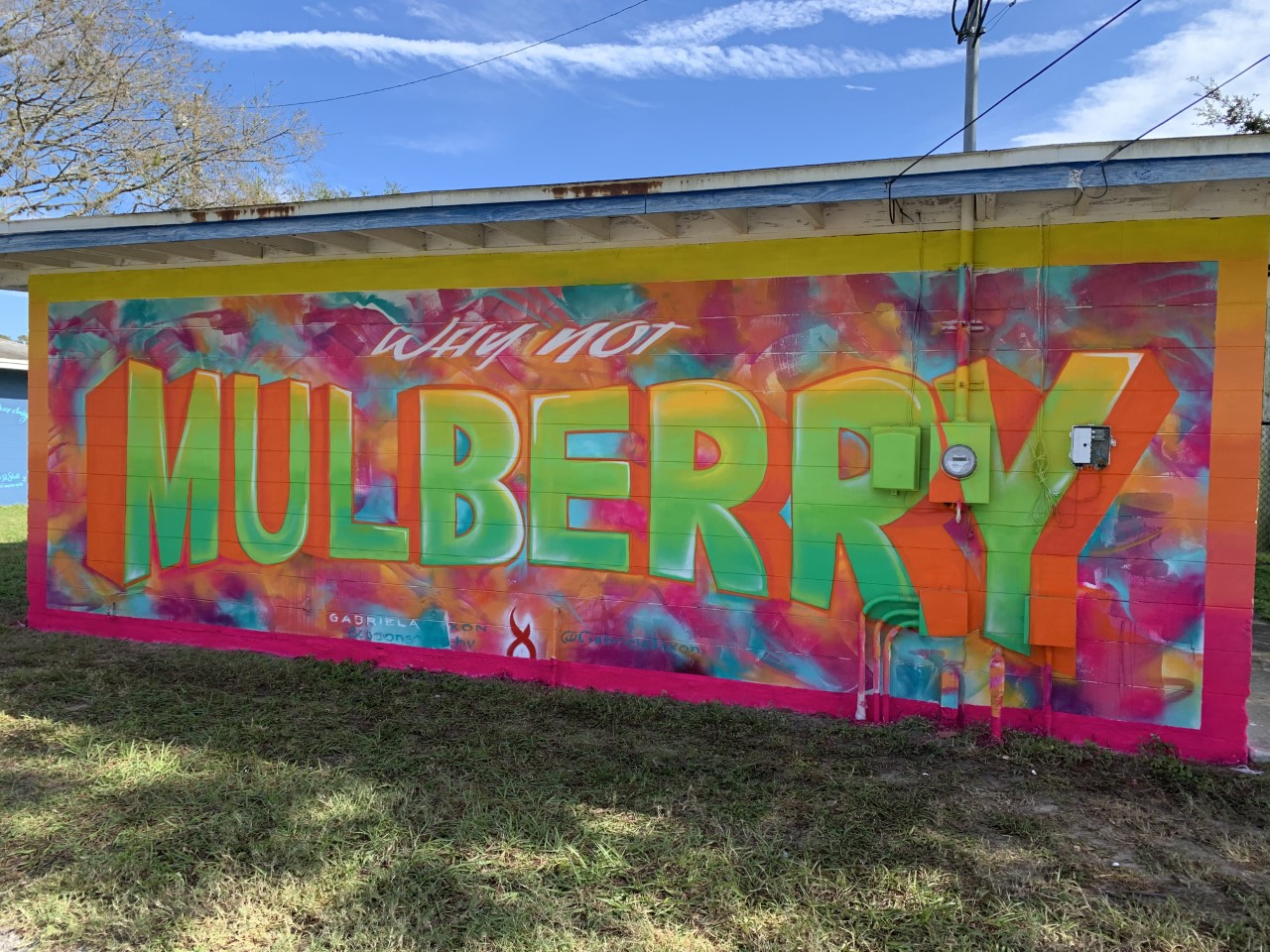 You might have thought Spence Park couldn’t get any better, but it did on December third with the completion of a new mural. With the addition of the mural by Gabriela Jaxon, a traveling artist, Mulberry’s true colors were expressed in artistic form.

When creating the mural Jaxon said that she was inspired by vibrant colors and the electric energy that comes with them. The mural was no easy feat as it took her five to six hours a day for six days to create. With the help of a Lakeland High School student, she completely free-handed the mural in spray paint.

For Gabriella Jaxon this was nothing compared to the many other murals she has created across America. Her murals are featured in Chicago, New York, and Miami. California is going to be the location of her next mural. Jaxon’s first mural was on a two-story building in Lakeland which is when she solidified herself as an impressive artist. When she is not travelling,

Gabriella Jaxon owns an art studio in Lakeland and works hard on her craft. She sees the new Mulberry mural as a way to encourage anyone doubting their artistic abilities and their chances of being a success. When asked to give advice to the students of Mulberry High School, Ms. Jaxon said, “Dream Big!” 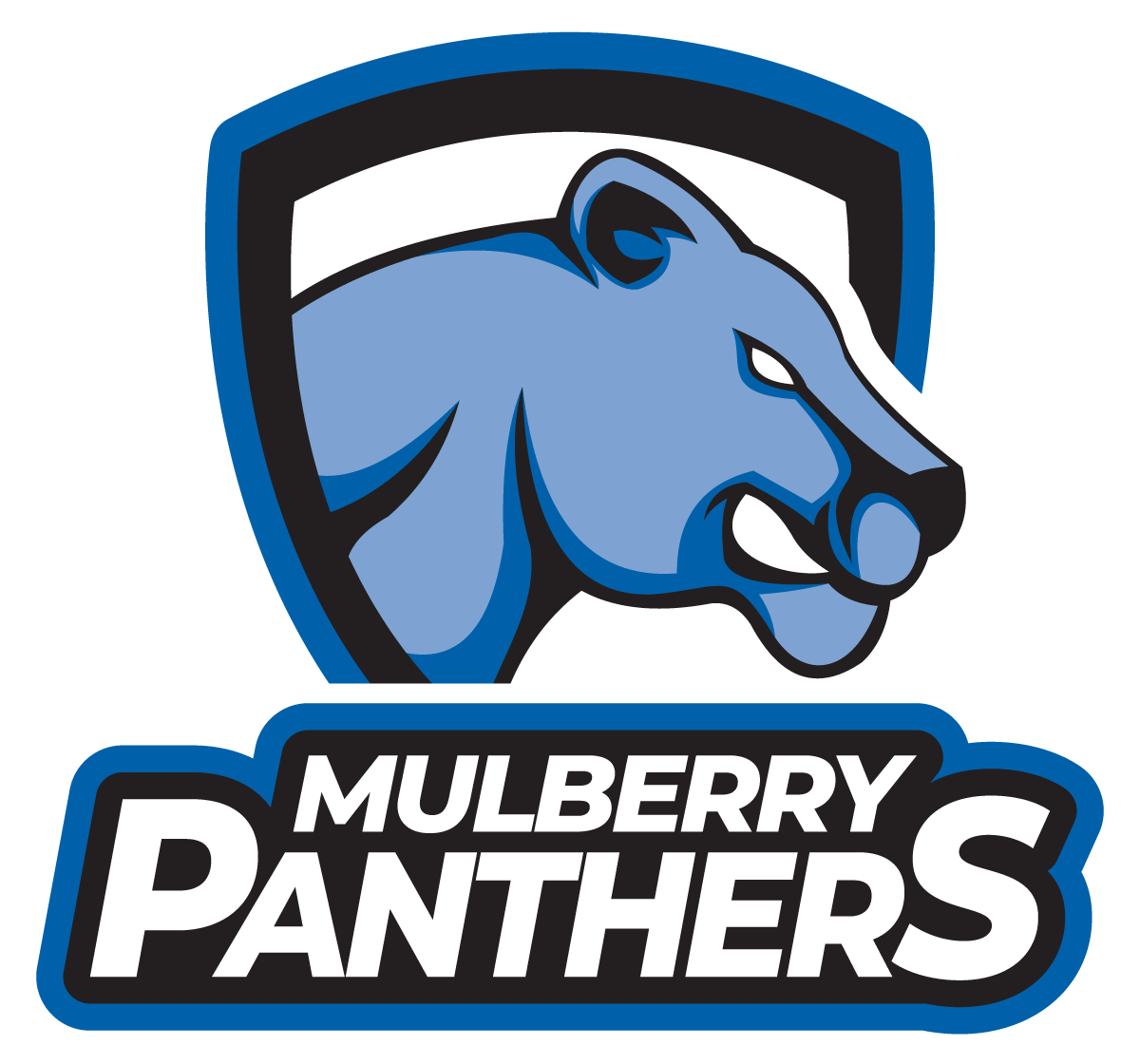